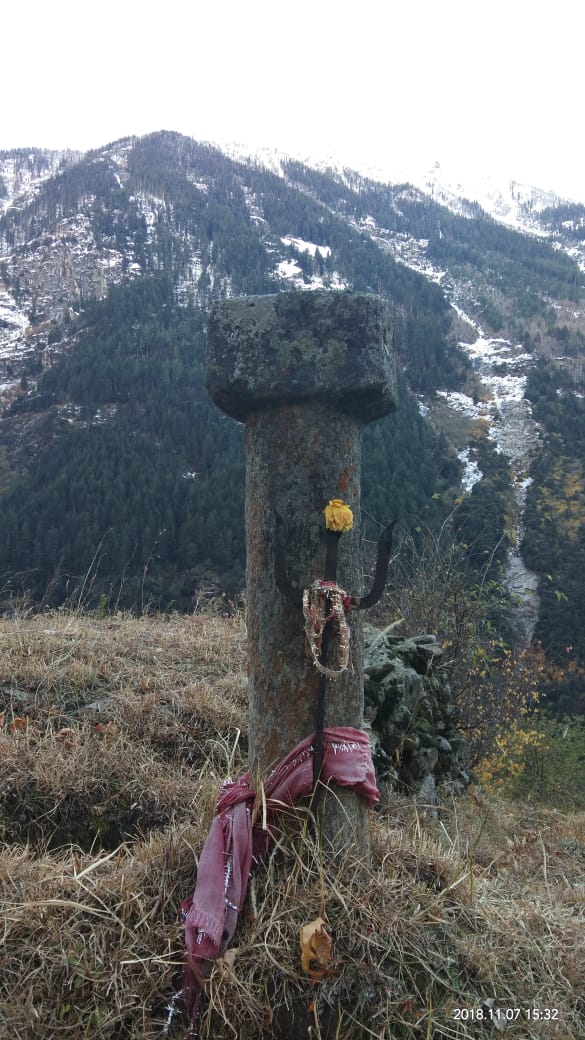 Once Paryali ki Zaath used to be a famous festival in the Sohal village of Paddar Subdivision. People still celebrate it every third year but not with the same enthusiasm as they used to do earlier. It is celebrated in February during the Shivratri festival. Celebrated in the courtyard of the temple of Maa Jeshri Mata this festival commemorates the martyrdom of seven sisters.

According to one legend, seven sisters from 7 different families went into the jungles of Sohal Paddar (after crossing Chenab) during winters (most probably in the ending week of January) in the search of some special flower.

This search for the mystical flower took them to the mountain’s higher reaches. Suddenly, one big boulder of a stone fell upon them, killing six of them. One girl that survived somehow reached Sohal village and apprised people of the incident.

Further, she said that if all the villagers want to heal the souls of all the deceased sisters and make them heavenly beings they must follow some rituals viz. get some dried eggplant, some walnuts, pile up some paddy, one black sheep (to be sacrificed) whose one eye should be blind and arrange one big feast every third year in their name. Saying all this she also succumbed to her injuries.

People then erected a monolithic stone on the top of the village where now the temple of Maa Kali is located and from where that big boulder under which these 7 sisters died is visible. Since then people celebrate this festival on the ground in front of Maa Jeshri temple (Kuldevi of the people of Sohal village). Pujari of the temple and 7 other people from different families keep fast on this day and extend a helping hand to conclude this festival in a pious and harmonious manner. 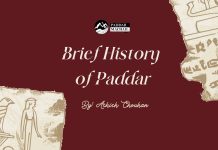